What is a broadside?

Since moveable type was invented in the 1400s, broadsides have been produced on one side of large sheets of paper. Originally, they were used to advertise events, post public notices, or promote political and social causes.
Contemporary broadsides usually consist of an original poem signed by the poet and often include art. Mine are hand-pulled prints fed individually into a printing press that leaves an impression on archival paper. I wrote the poems and created linocuts* or drawings for illustrations, and my husband, Don, designed the typography.
Lettre Savage in Santa Paula printed these limited-edition broadsides, which I numbered and signed.

Prices below do not include shipping and handling. Email me for more information. 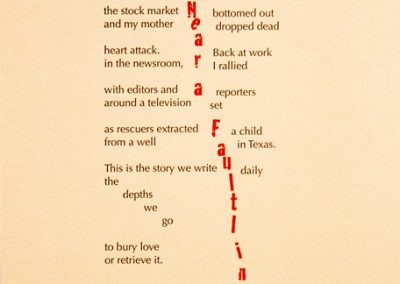 Living Near a Fault Line 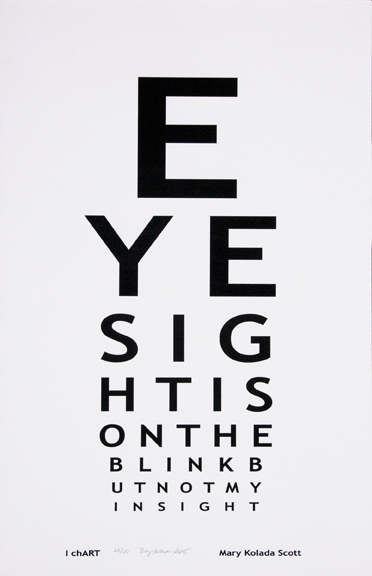 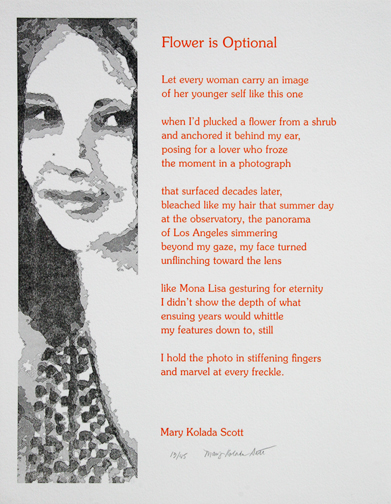 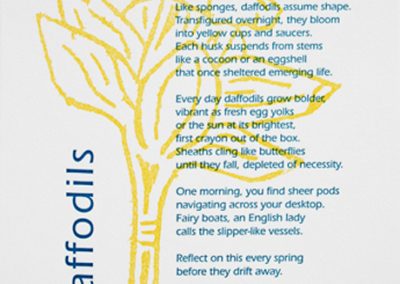